In 2017, a snap election was called in the UK. Driven by the lack of engagement many young people had around politics, ThinkNation (founded by Lizzie Hodgson) joined forces with Use Your Voice to encourage thousands of young people to register to vote through creative means. The challenge? They had just over four weeks until the registration deadline... 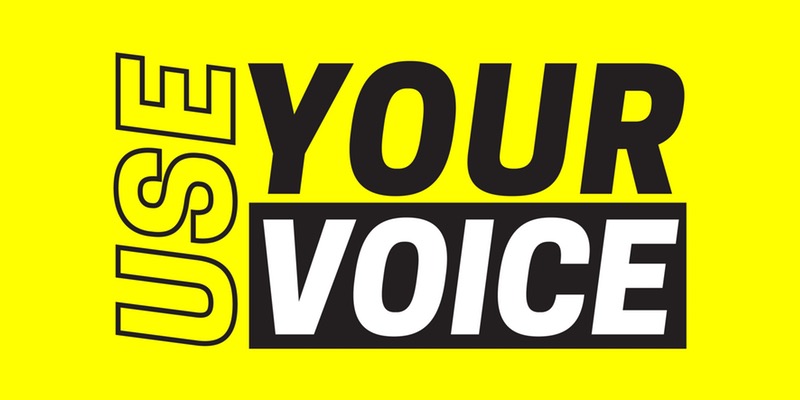 As well as COO of Studio BE, Lizzie is the founder of ThinkNation - an innovative youth-focused organisation. Their collaboration with filmmaker and journalist Billie JD Porter’s Use Your Voice platform set out to encourage young people in the UK to register to vote in the 2017 UK elections. By using film, events, discussions, and influencers, the short campaign resulted in a massive 100m+ engagements on social and #useyourvoice trended on Twitter. Crucially, 218k young people registered during the 72-hour period of the campaign, contributing to approximately 54% of all 18-24-year-olds casting a vote on June 8, 2017. 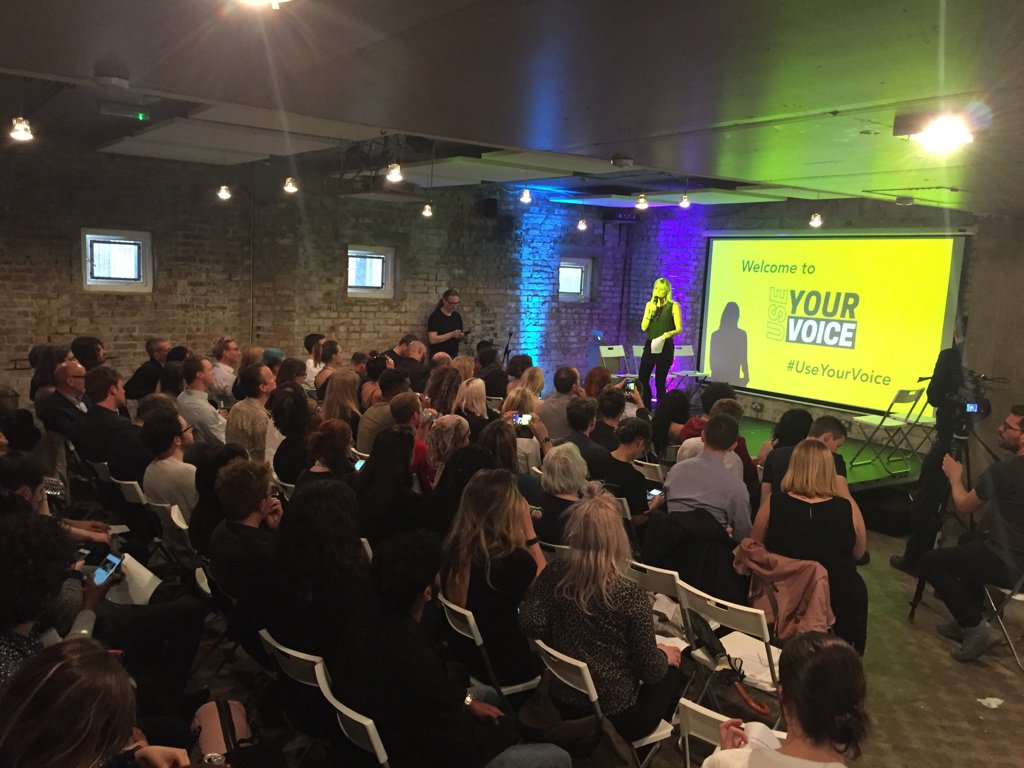 One week left to register for your right to vote in UK election: https://t.co/3FjKcTfIiH #UseYourVoice pic.twitter.com/jP8lWAkARq

EVERYONE! it's been estimated only 36% of 18-24 year olds voted in the EU referendum. There's only one week left to register to vote, don't lose out on your chance to have a say on your future! Use your voice and have your say. Register now https://www.gov.uk/register-to-vote #IRegistered #UseYourVoice #YourVoteMatters' picture drawn by @_charlesjeffrey 💕

There's only one week left to register to vote, don't lose out on your chance to have a say on your future! Register now https://www.gov.uk/register-to-vote #IRegistered #UseYourVoice #YourVoteMatters Photo by Tom Beard

Learn more about us