A Hacker's Story is a documentary produced in partnership with ThinkNation, Sparks Film Production, and the National Cyber Crime Unit. It explores how an informal or ‘casual’ group of mainly young people with a vision assembled both in the real world and virtually, acting together to hack global organisations. What triggered them to carry out a hack or share confidential intel? Why do hackers work? And what role could or should they play in society?

Co-produced by Lizzie Hodgson for ThinkNation, A Hacker's Story is a short film featuring Jake Davis, a young hacker once dubbed the “most-wanted cyber-criminals on the planet”. Previously a member of hacker collective Anonymous, Jake later formed LulzSec aged just 18, where he and his collaborative targeted sites such as The Sun, The X-Factor, Sony, and the CIA.

Eventually arrested by the National Cyber Crime Unit, the film brings Jake and Richard Jones from the NCCU together alongside academic Professor Ruth Davis and co-director of The Rendition Project, each exploring the role hacking has on young people, global security and human rights. 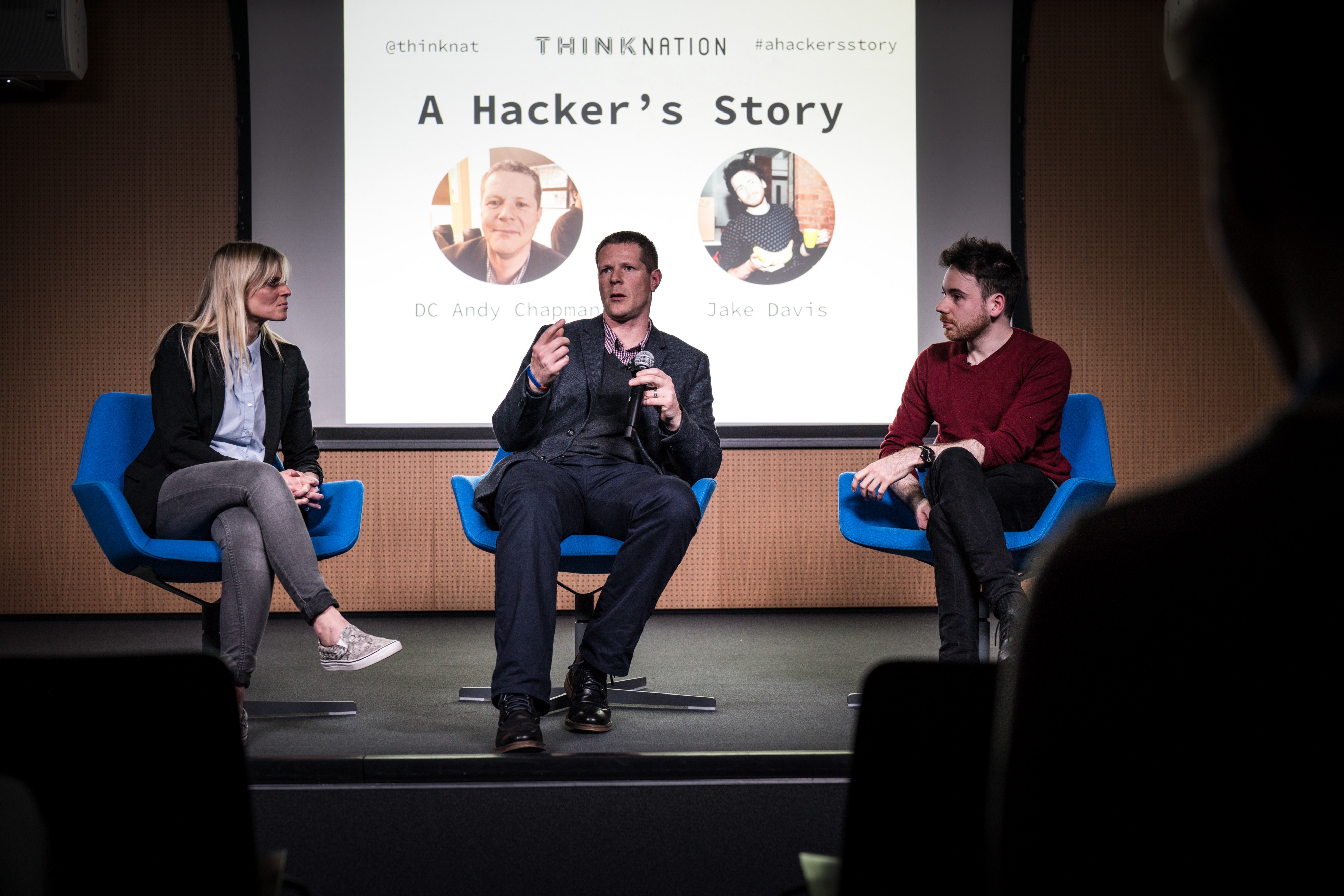 After finishing a national tour, the film was posted online and now has over 30,000 views.


Learn more about us